The fiber photometry system uses a low-cost implanted cannula that does not require a miniscope overhead. Simple animal surgery, lightweight implants, and smaller data files all contribute to the long-term experiments on freely-behaving animals. With high signal-to-noise ratio, and the ability to combine with a variety of behavioral paradigms, the fiber photometry system is used with GCamP, which is one of the genetically-encoded calcium indicators (GECIs), to record neuronal activities.

Despite the fact that electrophysiology generates the highest level of temporal accuracy, its performance falls short in detecting cell-type specific population neuronal activities of the deep brain structures in behaving animals. As an alternative, fiber photometry provides the most sensitive and easiest way to achieve this function while employing one or more multimode optical fibers implanted in the brain.

In regard to the study of behavioral neuroscience, the correlation of neuronal responses with animal behavior is the core paradigm of functional dissection of neural circuits in systems. In most cases, the multi-channel fiber photometry system provides valuable insight into the functional studies of neural circuits. The fiber photometry identifies activities in more than one brain area that need to be simultaneously recorded as neurons in different brain areas respond in coordination during specific task execution. That is why fiber photometry is utilized for investigating how behaviors are produced from the integration of signals in joined brain regions. On top of that, it is efficient and even necessary for studying the neural correlates of social interaction, especially sociosexual behaviors by recording the interaction between different animals.

How the Fiber Photometry System Works

To understand how the fiber photometry system works, the calcium indicators are a good place to start. From a microscopic perspective, several important processes, including neurotransmitter release and membrane excitability, are regulated by calcium ions in neurons.

GECIs change their ability to fluoresce based on whether or not they are bound to calcium. Since the internal concentration of calcium in neurons is very tightly regulated and voltage-gated calcium channels open when a neuron fires an action potential, transient increases in internal calcium concentration, which result in a transient rise in the ability of a GECI to fluorescence, can be a good proxy for neuronal firing.

A two-wavelength GCaMP fiber photometry system（405nm+470nm） is utilized for  GCaMP recording. Given that GCaMP fluoresces only when bound to calcium ions, 405 nm LED source is used to photoexcite isosbestic points of the fluorophore. The GCaMP fiber photometry system can provide critical insight into calcium dynamics by recording the calcium-independent GCaMP fluorescence. 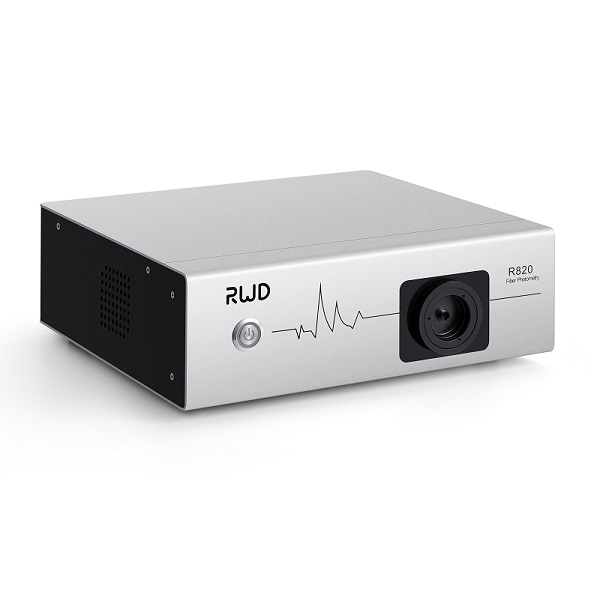 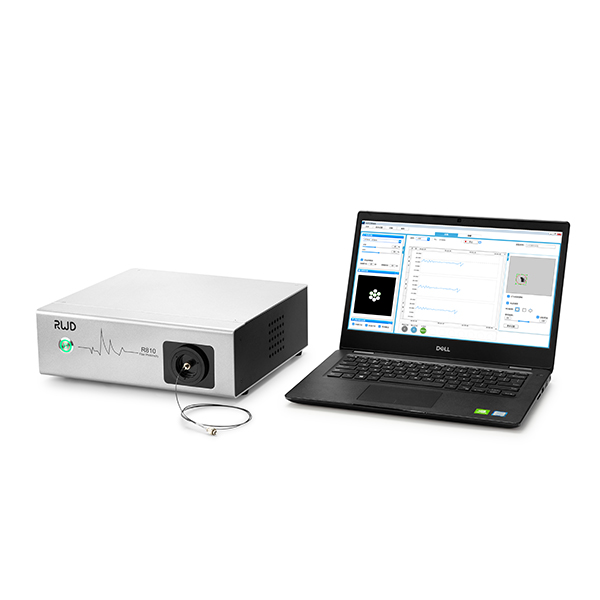 Application in neural circuits studies: mainly used to record changes in fluorescence intensity of neurons in population to characterize changes in neuronal activity.

In the study of the regulation of learning, movement, social contact and other behaviors, the changes of neuronal activity in the following processes were examined by the fiber photometry system steadily for a long time. 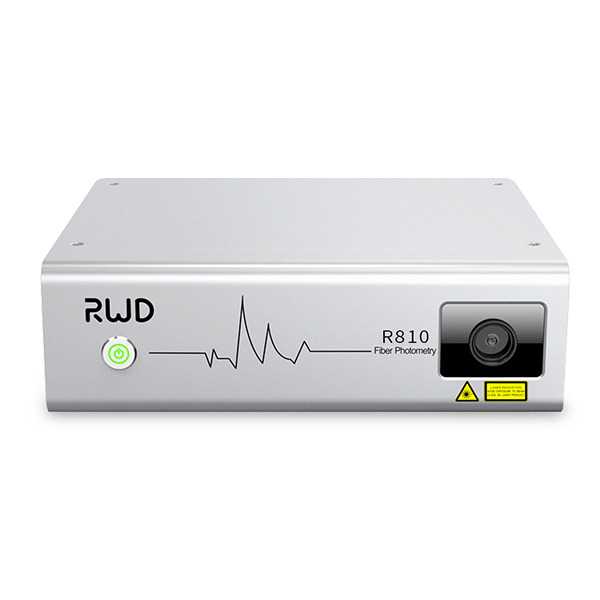